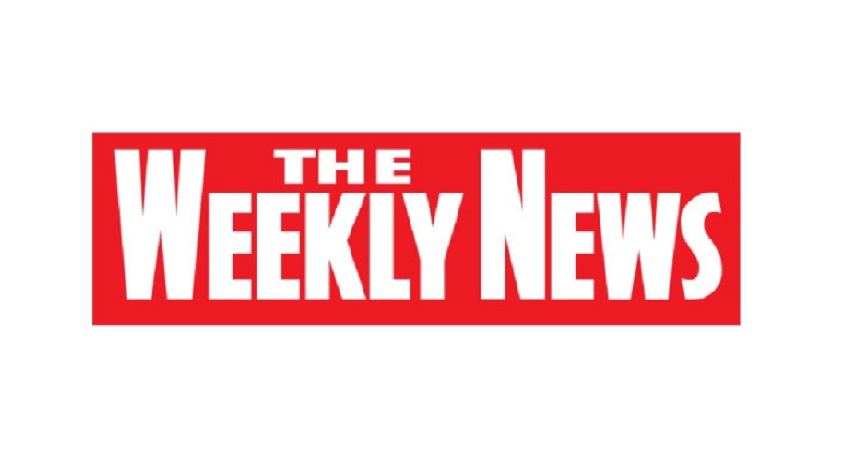 THE biggest shock for Peter Reznikov on his arrival in Wales wasn’t the absence of queues outside shops or the abundance of foodstuffs inside them.

For the Russian interpreter from Rostov, the greatest surprise was to see bouncers outside nightclubs on Saturday nights.

For a young man whose country has just undergone the most momentous changes since the revolution in 1917 this may seem an unusual observation.

But Peter Reznikov, newest addition to the staff at Bodelwyddan TVF.I Centre, is here to discover the real Britain, the real people and the real social life.

With warnings from his mother to be careful in the Wild West’ and not to drink too much, drive to fast or stay out all night. Peter arrived in Wales this Autumn.

The 23-year-old language graduate was working as an interpreter in Moscow when a deputation from Clwyd County Council needed his services as a translator during their visit.

One thing led to another and he found himself hired as a teacher of Russian language and Soviet affairs in five Clwyd schools.

“I also came to improve my English. You can work on any level but if you want to be a professional you have to go to the roots.

“Moscow is full of American businessmen and if you’re not careful you end up speaking with an American accent,” said Peter who has studied English for 11 years.

“I’m very interested in dialects and I’m collecting colloquialisms, something which we don’t come across when we study from books or newspapers.”

“Welsh is very similar to Georgian, it is quite a beautiful sound, much easier than English which is very phonetic Germanic.”

Peter is a product of the specialised school system where some pupils are channelled into a subject at an early age and others receive a less intensive course of study.

“Unfortunately this system has been scrapped by party leaders for being too aristocratic,” he said.
Pupils generally have accepted him well, although he grimaces when asked about the differences between a class of British children and a class full of young Russians.

“I don’t think you bad better write that in your newspaper,” he laughed and would only say that we are known as a nation of lazy linguists.

“To speak English it is necessary to speak with stronger lips, the Russian language is more relaxed. I think this is why we think you are more reserved, because of the way you look when you speak,” Peter explained.
“Since I’ve been here I have also proved that British people do not talk about politics, sex and religion.”

If Peter’s mother was nervous about his visit to the wild and racey West, then he has experienced some caution towards himself as a Russian despite glasnost and perestroika.

There is still the shadow of the Cold War. especially with older people who say that a few years ago it would have been unimaginable to be riding in my car and going out for a drink to the pub with me.”

Peter says British social life is still an unknown quantity for most Russians who tend to know more about America than GB.

“We know about Major, and the cabinet and parliament, but that’s about it. Your social life U still a big secret for most Russians.”

Peter’s contract with Clwyd is for one year, then he hopes to expand a travel business he has already started with friends in Russia, incorporating a Russian- style Camp America for students to work with children.
As for his country’s future, he believes the different sites will be reunited again and that in five years British people will be flocking to work there.

“They will have to return to a union. There is no way that they can survive alone.”